Mehul Vora July 11, 2018 2 Comments on The Milk of Skies
Share the stories

The Galaxy we live in is called The Milky Way, I am sure everybody knows about it. But ever wondered why it is called the Milky Way? Let’s look as how science explains this concept. The science says that the descriptive “milky” is derived from the appearance from Earth of the galaxy, which is from stars that cannot be individually distinguished by the naked eye. Its descriptive in mythology is different it is in the form of River or ocean of Milk.

The Puranas give a various account of the ocean of milk. The Puranas say that there is an island known as Svetadvipa there flows an ocean of milk, and in the midst of that ocean, Lord Vishnu lies on Ananta. He is also called Ksirodakashayi Vishnu as he resides on the ocean of Milk.  Ksirodakashayi Vishnu is the incarnation of the quality of goodness and also believed to be an expansion of Aniruddha (one of four vyuha expansions). He is the universal form of the Lord and expands Himself as the Supersoul within every living entity.

The water of the seas and oceans of our planet are salty, but other planets within the universe contain oceans of sugarcane juice, liquor, ghee, milk, and sweet water.  Srimad Bhagavatam mentions two such places apart from the Svetadvipa where the ocean of milk flows. There is one mountain called Trikuta, it is eighty thousand miles high and is surrounded by the ocean of milk. And the second one is an island called Krauncadvipa which is surrounded by an ocean of milk, is 12,800,000 miles wide and is also divided, like the others, into seven regions, each with a large mountain and a large river.

The Puranas also talk of the story of the churning of the ocean of milk, where the demons led by Bali and Gods led by Indra churned the ocean of Milk. Mandara Mountain became the churning rod; Vasuki became the rope for churning. Lord Vishnu took the Kurma avatar to become the base. Many valuable things such as Kalpavriksha Tree, Amrita, Lakshmi, and also the most dangerous poison Halahal emerged from it.

The creation of Milky Way is credited to Heracles. Zeus, as we know, had many affairs, this time with a mortal woman named Alcmene, The God of the sky disguised himself as this poor woman’s husband in order to make love to her and consequently impregnate her. Hera seeing that his husband was involved with another woman was filled with rage and wrath for Alcmene and Heracles. Alcmene was terrified that Hera would harm her son, so one night Alcmene took infant Heracles and left him in the fields beyond city walls. Zeus did not want his son to die but become godlike and immortal.

The next morning Zeus asked Athena to help him. The very next morning Athena took Hera for a walk, to the fields where Alcmene had left baby Alcaeus to die. ‘Oh, look!’ suddenly cried Athena, pretending to be surprised and running towards the baby lying on the ground. ‘What a beautiful, healthy baby! Who would have left him to die, I wonder?’ She picked the baby up and gently cradled him in her arms. ‘His mother must have been mad, to leave such a lovely child to die!’ cried Athena. Hearing this Hera came running to take a look, Athena asked Hera to feed the child and Hera held out her arms and suckled the hungry Heracles. Heracles sucked Hera’s breast with such a force that she cried out in pain. She pulled the baby away from her and a spurt of milk flew from her breast forming the Milky Way. Hera then realized that this baby was the son of Zeus and having drunk the milk from the goddess the child had become immortal.

There is another legend that is also adopted by the Romans in their pantheon. According to the legend, Rhea was the wife of Cronus, Uranus father of Cronus had prophesized that he would be deposed by one of his sons. So Coronus started to swallow his sons as they were born. Seeing this Reha was upset and she wanted to save Zeus. Rhea somehow managed to hide infant Zeus in a cave in Krete (Crete) guarded by shield-clashing Kouretes. On the advice of Uranus and Gaia, Reha took a stone wrapped it in the baby clothes and handed over to Cronus. Before devouring the stone Cronus asked Reha to nurse the baby once. Just as Reha pressed her nipples with the stone a spurt of milk flew forming the Milky Way. Cronus then promptly swallowed the rock. 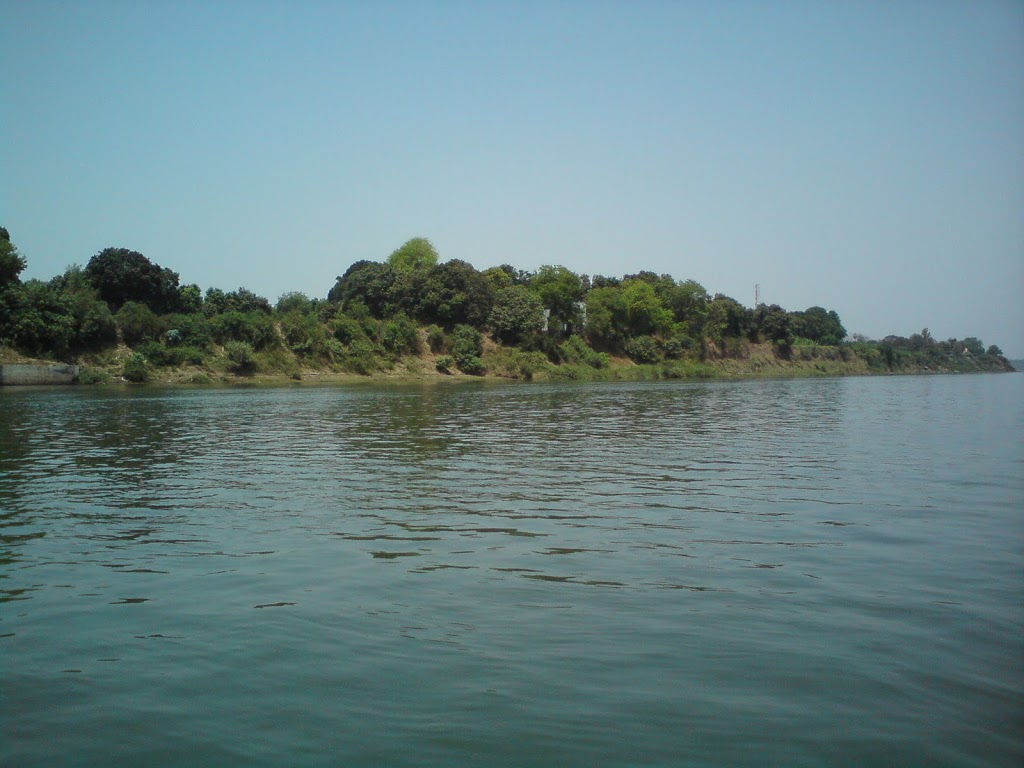 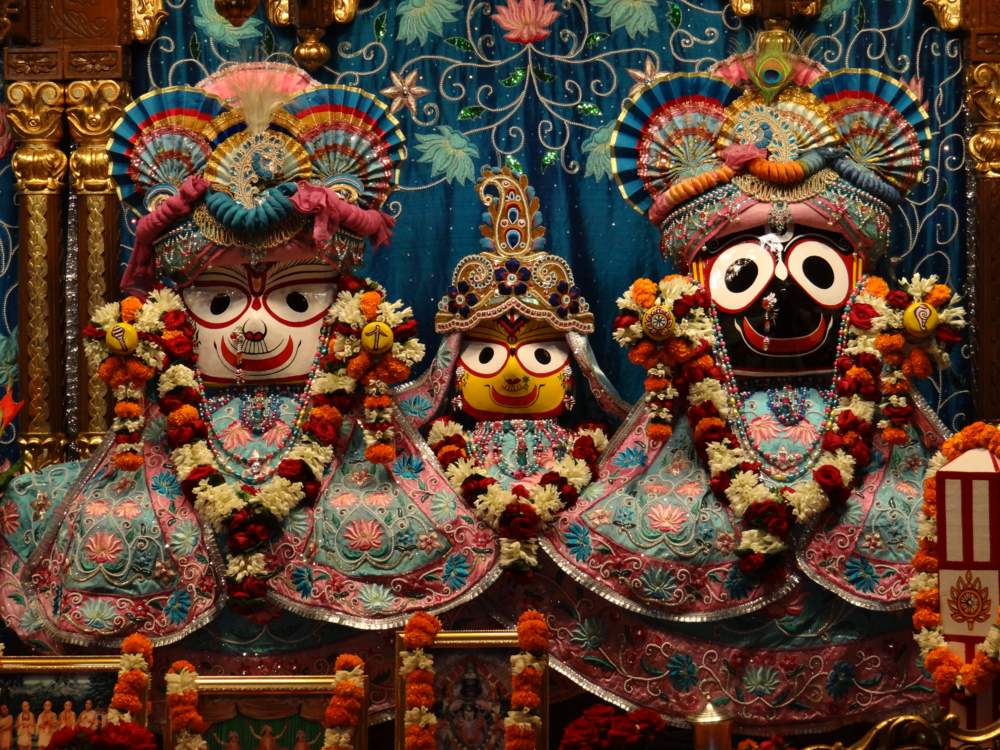 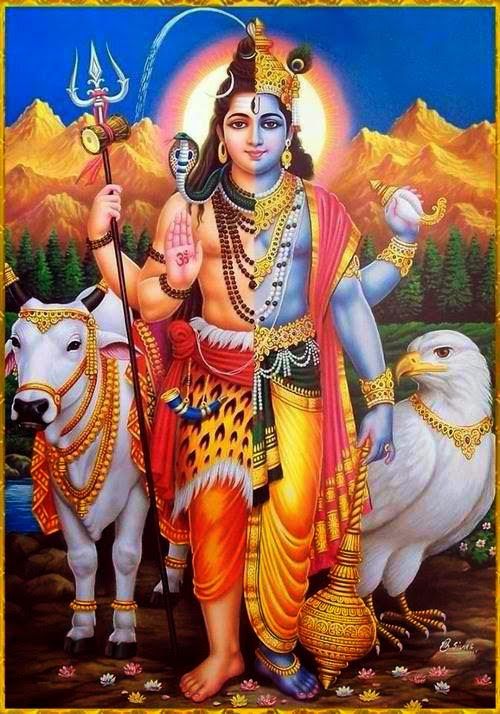 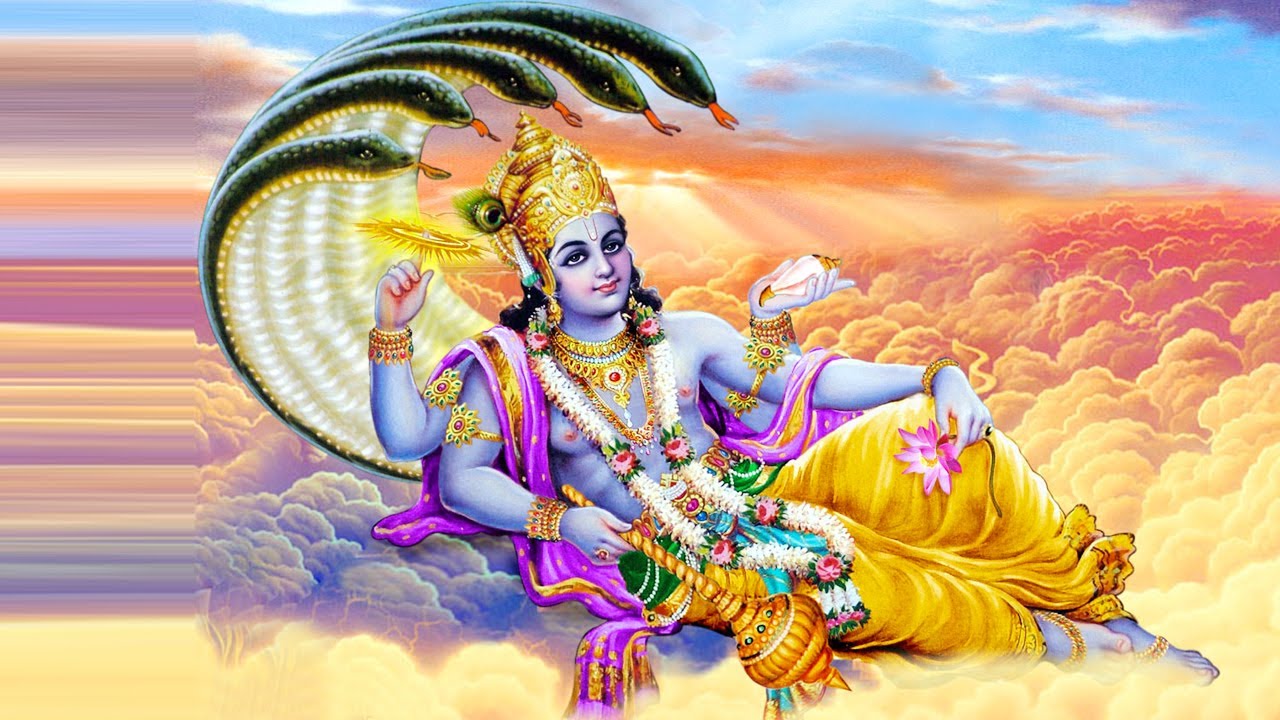 Destruction of the world by fire