Vijayanagara Empire Founded in 1336 in the wake of the rebellions against Tughluq rule in the Deccan. The Hindu Vijayanagar Empire lasted for more than two centuries as the dominant power in south India. Its history and fortunes were shaped by the increasing militarization of peninsular politics after the Muslim invasions. The commercialization that made south India a major participant in the trade network linking Europe and East Asia.

This Dynasty is often synonymous with the greatest ruler of south India Krishnadevaraya. He reigned from 1509-1529 as the third ruler in uluva dynasty. Krishna Deva Raya earned the titles Kannada Rajya Rama Ramana (“Lord of the Kannada empire”), Andhra Bhoja and Mooru Rayara Ganda (“King of Three Kings”). He became the dominant ruler of the peninsula of India by defeating the Sultans of Bijapur, Golconda, the Bahmani Sultanate and the Gajapatis of Odisha. He was one of the most powerful of all the Hindu rulers of India.

The Vijayanagara society consisted of a largely priestly class, warrior class, trading class, agricultural and other related classes of people. The Vijayanagara rulers who ruled South India for nearly three centuries. they believed it is their duty to protect and promote traditional social order based on the Varnashrama system, as it can be seen in inscriptions. When it came to food Habits a rich variety of food items were taken by people of Vijayanagara. Even to this day some of the same food items are prepared. People were familiar with both vegetarian and non-vegetarian food items. The Brahmins, Vaisyas, Jains, and the Lingayats took only vegetarian food, while others including the royal family were accustomed to take meat, fish, and fowl. Vijayanagara city was the best-provided city in the world, with Provisions of rice, wheat, grains, corn, pulses, horsegram, and many other kinds of cereal, were stocked largely and sold very cheaply. However, the use of wheat was largely uncommon.

The Amuktamalyada says that the dishes changed from season to season. The list of preparations as seasonal meals are: crispy black lentil chips (vadiyamulu), dried vegetable stir-fry (varugulu), jaggery-flavored broths (tiyyani cārulu), sweet and savory porridges (timmanambulu, palucani ambaḷulu), sweet cakes (rasavalulu from atirasamulu ariselu), tender green mangoes (vaḍa piṇḍelu), green vegetables flavoured with mustard powder (avan cigurkonu paccallu) and pickled fruits (urungayalu). A seasoned mixture made with equal parts of cumin-spiced jaggery and tangy tamarind‟ (similar to sambar), also a sweet and sour rice preparation is mentioned (tamarind rice or pulihora).
In summer people ate raw mango and fried fish with rice. To avoid the smell, they drank tender coconut water which was buried under the sand. Farmers in the monsoon had the ‘harakadaanna’ and a curry made of green leafy vegetables with tender leaves of tamarind. The rich people carried the Ingredients such as rice, dal, spice powder, ghee, on their journey.

Kanakadasa in his Mohanatarangini has described the lunch in an annachhatra of Brahmins. The lunch consisted of rice, dal, gravy prepared of butter, milk, rasam, soup, pickles, and butter milk. The sweet items consisted of pheni, sukhhinunde, garige, sweet dishes, mixed fruits with milk. After the lunch betel leaf, areca nut with camphor was given. In the Vijayanagara empire, people used Cotton oil to cook food.

Food grains like ragi, rice and jowar were the staple food of the people. There appeared to have been public eating houses in the Capital City of Vijayanagara, where stone slabs with hollows in them for rice and curries were used for eating. Travelers may have been required to pay some amount for it. Such kind of stone slabs can be seen even to this day in some parts of the capital city. Besides public eating houses, there were many free feeding choultries where travelers were allowed to have food for a specified number of days. People were in the habit of chewing betel leaf after dinner. 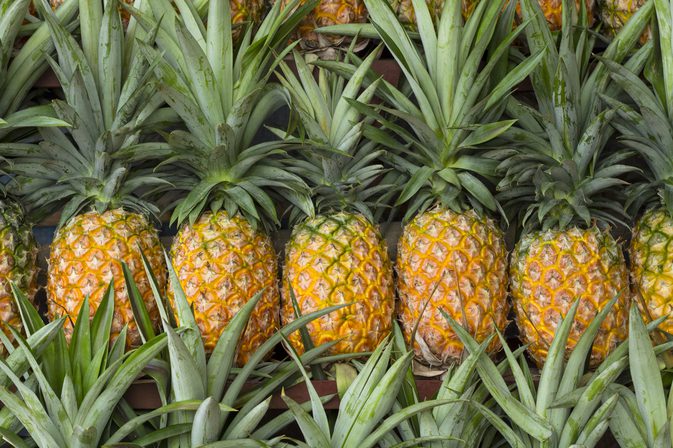 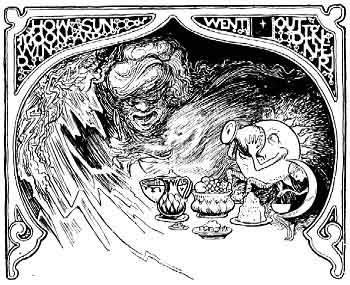 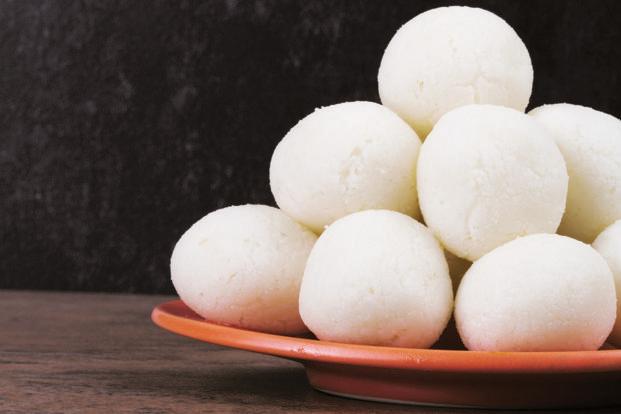 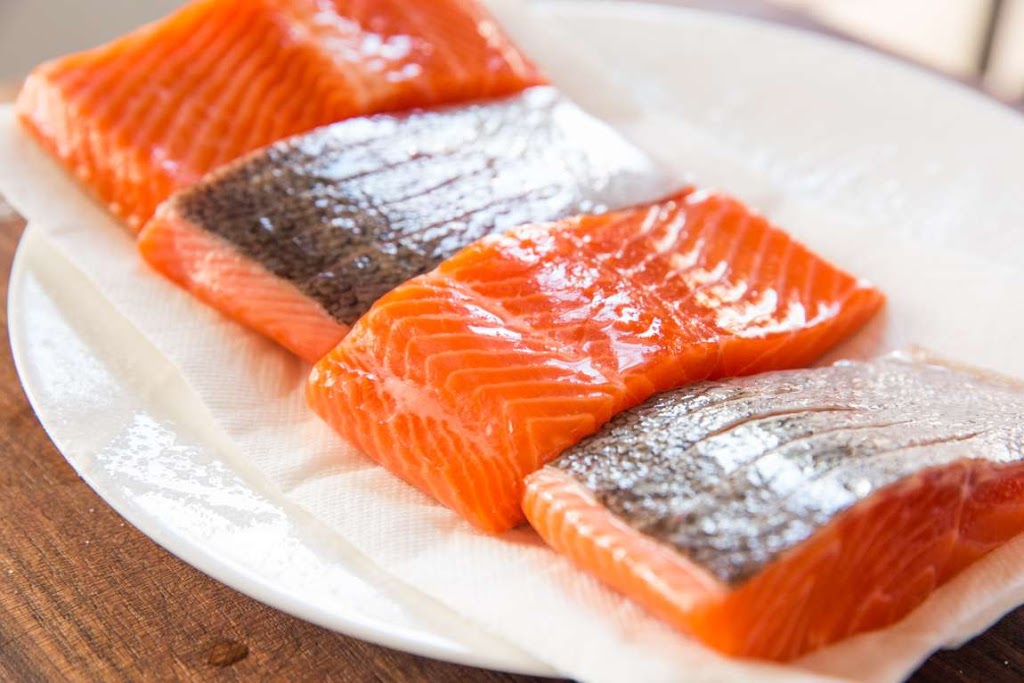